“That shy but driving curiosity we have about other human bodies will be with us all our lives…  Lust of the eyes and of the flesh is only the perversion of a perfectly natural and healthy curiosity, healthy because it is the Lord Himself Who has made us curious, Who has caused us to be fascinated with one another’s flesh.  It is God Who has given the naked body its shining glory and Who has done so for the sole purpose of making it a marvelous harbinger of His Own infinitely more lustrous glory.”  Mike Mason

“In everything which gives us the pure authentic experience of beauty there really is the presence of God.”  Simone Weil

My wife, being an artist, loves beauty.  She is moved to tears so very often at the sight of it.  And she can spot it just about anywhere.  A small flower on a walk.  Well written lines in a book.  But her favorite place to see beauty is in the human form, especially the female figure.  That may sound odd, coming from another woman.  Its not a sexual thing as much as an aesthetic thing.  She has an objective understanding that a woman is beautiful essentially.

If you’re familiar at all with the world of art instruction, you know that many artists grow their talents on a steady diet of nude drawing classes.  For those unfamiliar with this practice, it is just like it sounds.  A model disrobes and presents himself or herself to a group of artists who visually trace every curve, mole, and love handle of their bodies.  And with full artistic license, they interpret what they see on paper or canvas with pencil or paint.  Amanda loves these classes.  And we have the evidence to prove it.  Her art studio is plastered with nude drawings of men and women in various poses.  And because she is good, they are very realistic renderings.

Okay, pause there for a second.  Let me invite you into a vulnerable part of my story.  Pornography used to be my drug of choice, a place I went to numb my pain or loneliness or just about anything else I didn’t want to feel.  I consumed the pixelated naked beauty of a woman for the high it brought.  So you’d think I would have a major problem on my hands, that my wife’s love and my idolatry would mix like oil and water.  Or better put, gasoline and a match, inflaming the lust of my heart.

William Blake said that, “The naked woman’s body is a portion of eternity too great for the heart of a man.”  When a man meets a woman he meets an awe inspiring reflection of the beauty of God.  She, whomever she is, embodies the beauty, the tenderness, the allure and grace of God.  From her body right down deep to her soul.  This is true of every woman, no matter how deeply marred, flawed, or covered up.

I think God meant for the beauty of a woman to move us.  Of course a man wants to enjoy her.  Of course his heart warms to her, wants to look again.  He’s getting a glimpse of what his God is really like.  Seeing a woman’s beauty should move a man, rousing him to worship.  And I think that’s the movement God wanted. We’ve totally annihilated that impulse in a man in our Christian culture, calling it completely lust.  We teach men to bounce their eyes at the slightest hint that something’s stirring within.  But the impulse itself is not lust, the curiosity, even the enjoyment of a woman’s beauty is not lust.  She teaches us to be enraptured with God.

I once had a woman tell me, “Oh, I like it when I catch a man sneaking a glance at me.  Its flattering.”  She paused for a second and then said sternly, “But then there are those guys, like I had at the grocery store just today, who creep you out, who keep looking, and you feel slimed.”  I’ve learned woman call this a man’s Creepy Factor.  And, guys, you don’t want a high creepy factor.

Let me say it again: a woman is meant to move us, but what she moves us to do is where good and evil wage war.  Will we lust or will we worship?  She is not to be worshipped.  Lust happens when a man mistakes who he is to worship.  Lust kills his impulse to worship God, the true source of this life giving beauty. Instead, he lets his heart receive a woman’s beauty without any inhibition and unknowingly bows his soul to her, worshiping her like a god.  He has tasted something in her beauty and hopes she might offer him relief, assuage his aching soul, or rid his life of pain for a moment.  And in so doing, he shipwrecks his heart.

Rolling Stone magazine recently did an interview with shock jock Howard Stern, a man who unapologetically consumes a woman’s beauty down to its dregs.  Soberingly Howard reflects on his life style with brutal honesty, sharing a realization he’d come to.  “After my divorce, I was running around, picking up women. then all of a sudden, it dawned on me that I really didn’t need that much sex… They were using me for my fame and I was using them for their beauty, the whole thing seemed empty.”

A man who consumes beauty has forgotten that a woman is a created being with feelings, a self, a story, weakness, fears, struggles.  In a word, he has forgotten her humanness.  She is a fellow human being, suffering in her own right.  We are never to forget that she too is finite, breathing air and being human.  She is not beauty itself.  She is beauty embodied.  A woman is an eternal paradox: a finite being bearing the infinite beauty of God.  And when she’s become a god, he can no longer relate to her like a human.  He degrades himself in elevating her. And any companionship or friendship he might otherwise enjoy with her is lost.  Unless the spell of lust can be broken.  As Paul, a friend of the main character in the movie 500 Days of Summer says, ““I think technically the girl of my dreams would probably have like a really bodacious rack, maybe have different hair, probably be more into sports.  Truthfully, Robin [my girlfriend] is better than the girl of my dreams.  She’s real.”

I have a friend who frequented a bank with a very beautiful bank teller.  Plagued with what rose up in his heart when he saw her, fearing it could easily become the beast of lust, he confessed this situation to his pastor.  And the pastor told him this simple word of advice: get to know her.  Ask her name, ask if she has kids.  It was brilliant advice.  The pastor knew that getting to know her would bring him back to reality.  She was not a god; just another struggling human being.  And it worked.  She never stopped being beautiful, but he learned she was a single mother with a kid and a painful divorce, a fellow human trying to find her way in life.  The spell was broken.

We will always be moved by beauty.  Its how an alive heart is wired.  That’s not the part we have to change.  Its what we’re moved to do that matters most.   Can you conceive of a world in which the beauty of women only all the time moved men to worship their God? 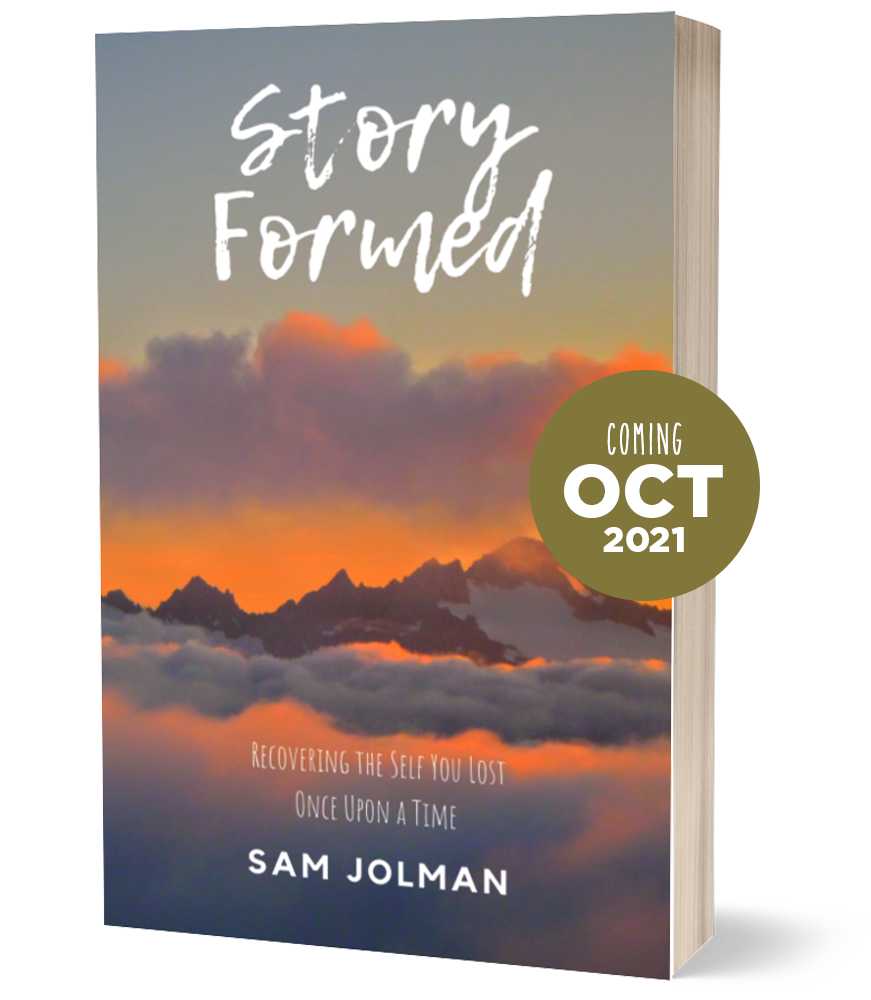