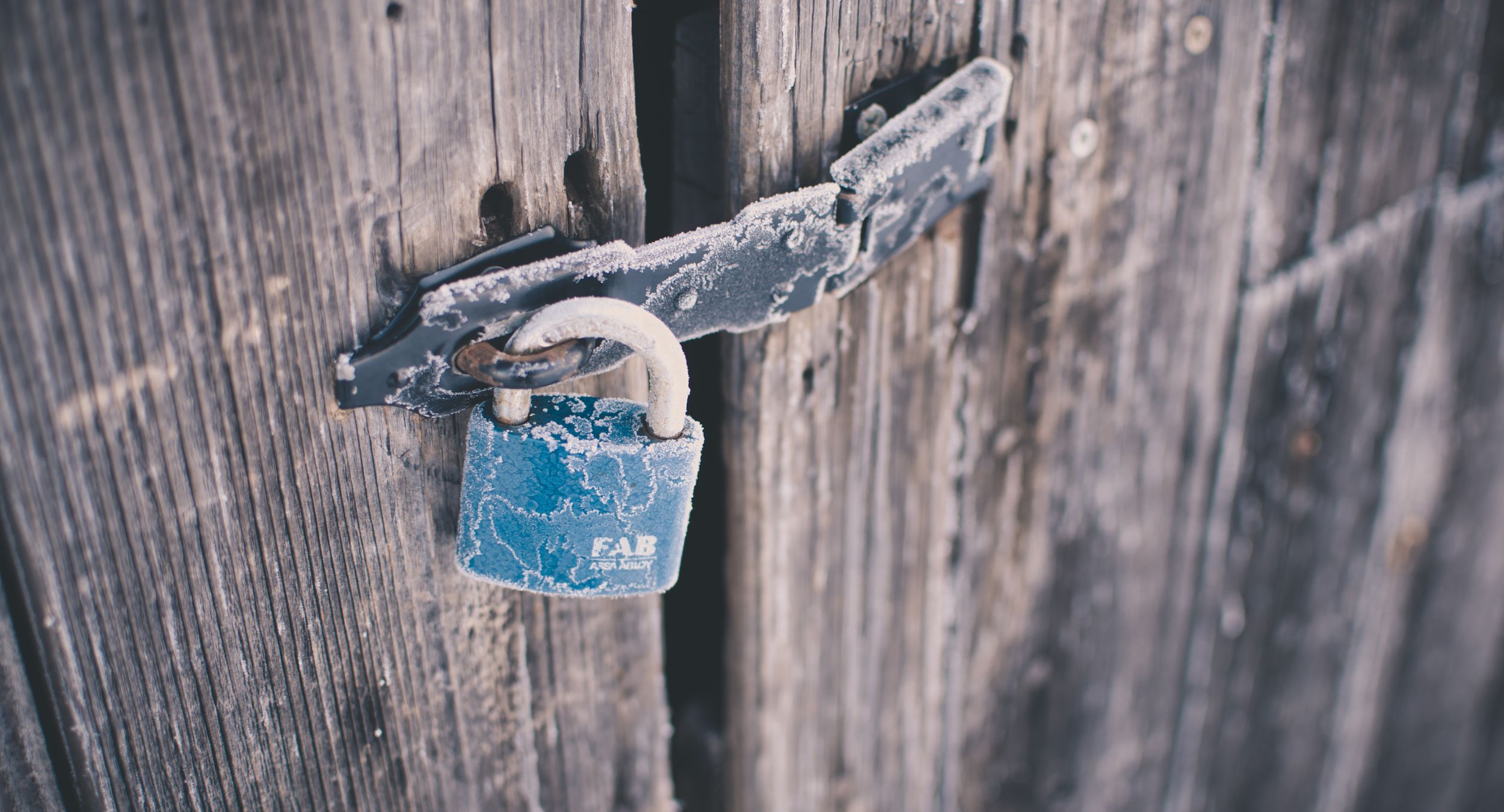 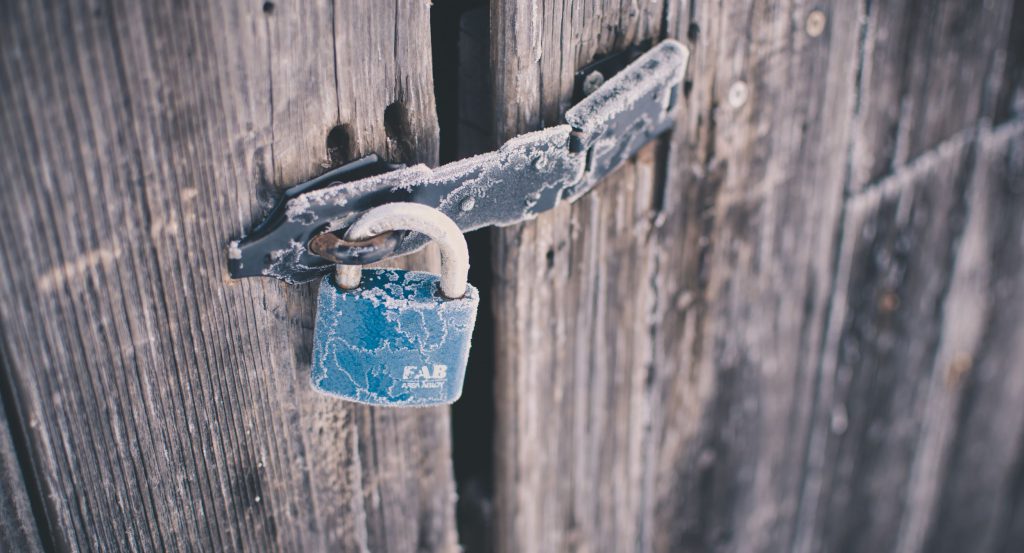 I was invited to write this post for the wonderful group of people at the Downtown Reading Society (my post is here). This courageous community is wrestling with the concept of justice and all its rivulets. I have deep respect for the journey they are taking. And an even greater amount of respect for their leader, Sam.

“Paul D had only begun, what he was telling her was only the beginning when her fingers on his knee, soft and reassured, stopped him. Just as well. Just as well. Saying more might push them both to a place they couldn’t get back from. He would keep the rest where it belonged: in that tobacco tin buried in his chest where a red heart used to be. Its lid rusted shut.” Toni Morrison

“I’ve taken a good, long look at the affliction of my people in Egypt. I’ve heard their cries for deliverance from their slave masters; I know all about their pain.” God

Injustice takes many forms, not least of which is what my son Simon experiences at the hands of his older brother, Brandt. Simon is a year and a half. Brandt is four.

Now to be fair, Brandt loves his brother. Simon gets more than his fare share of hugs and kisses from Brandt. Brandt often shares his toys with Simon. And he even has this little voice he uses with him. Its one part baby talk, one part pure affection. There’s a good reason Simon calls him “Bro Bro” and can’t go to bed without getting a hug from him.

But Bro Bro also knows he’s bigger. Bro Bro has no problem taking a toy from Simon, pushing him over, or squeezing that hug just a little too tight around his head to make him scream for justice. There’s a good reason Big Brother worked for Orwell as the iconic symbol of governmental power.

For the better part of his life, Simon has had no recourse really other than his tears and our watchful eye. We have been watching and we do catch it. But justice is fickle this side of heaven. And there are those moments that go unheard. Maybe its my own younger brother stuff, but I’ve wondered if his voice will emerge intact.

About a month ago, Simon and I were up before anyone else. I made coffee while he rummaged in his toys for that car he likes. I over heard from the play room say, “Nnnnnn-oooo! Mmmmm-ine!” I turned the corner to catch him saying it again. “Nnn-ooo! Mmmm-ine!” He turned these words over on his tongue again and again, each time laughing with delight.

I sipped my warm coffee and smiled. Everything was going to be okay. Simon’s voice was just fine.

I’m a therapist for my day job. And a client told me recently that coming to therapy had produced for him an unanticipated consequence. While telling his story of pain and suffering and injustice he had begun to experience a feeling of justice. Did you catch that? Naming injustice brought for him a kind of justice.

That was such a beautiful thing to hear. I assumed people came to therapy for healing. But justice? I offer ears. Not

But his comments got me thinking. And a little theory formed from that reflection: There is no justice where there is no voice. If no one talks about something, it never happened. Justice begins or ends with a voice. Someone has to give a shit and start talking about it. And there and then is when justice begins.

The Worst Part of Injustice

Because whatever else injustice begets, it sure does shut people up. Silence is its most insidious fruit.

My mother visited us and the boys for a long weekend this fall. One night with the boys asleep, we chatted and caught up on life. And I really don’t remember how we got there. But I do know that in the course of those couple hours, she got to telling a story from her life I had never heard before. It was a deeply tragic story. A story of great injustice against her.

For an hour, I sat slack jawed, wide eyed. I asked questions. I shed tears. It was one of the bravest retellings of a story I have ever witnessed.

She said at some point, “Its only recently I’ve started telling people what happened to me.” I did the quick math. That adds up to nearly 45 years my mom has kept this story to herself. And even as we talked, there were parts she still is still learning to tell.

To me, that is a kind of absolute injustice. Harm, betrayal, violation, abuse, lying – whatever the injustice – is bad enough. But I dare say its an even greater thing to never have it spoken about for decades if ever.

All injustice renders us speechless in part because all injustice has an unimaginable quality to it. Awful things can take your breath away as much as some thing awesome, for obviously opposite reasons. A beautiful sunset or a school shooting. In the words of French philosopher Simone Weil, “there are two things that pierce the human soul. They are beauty and affliction.”

This is Evil’s greatest goal. As Dan Allender says, evil is very efficient at shutting people up, at taking away people’s voice. Most perpetrators of harm actively work to shut their victims up. They either kill them or threaten them in some way with harm.

What You Can Do

Which is why we all need help finding our voice again. Which is why the kindest thing you can do for anyone is to listen.

So tell your story and tell it a thousand times if you must. Tell it until you find the best words possible to talk about what’s happened to you. And then do the for a friend.

Look, I know so much injustice goes down in this world, in the house next door to you, that never gets spoken about. And I know justice in our world is fickle, even pathetic at times. And fighting injustice with your mouth and ears might feeling fighting a war with an open toothpaste tube.

But justice begins or ends with a voice. With someone giving a damn. Be that person to someone else. To yourself.