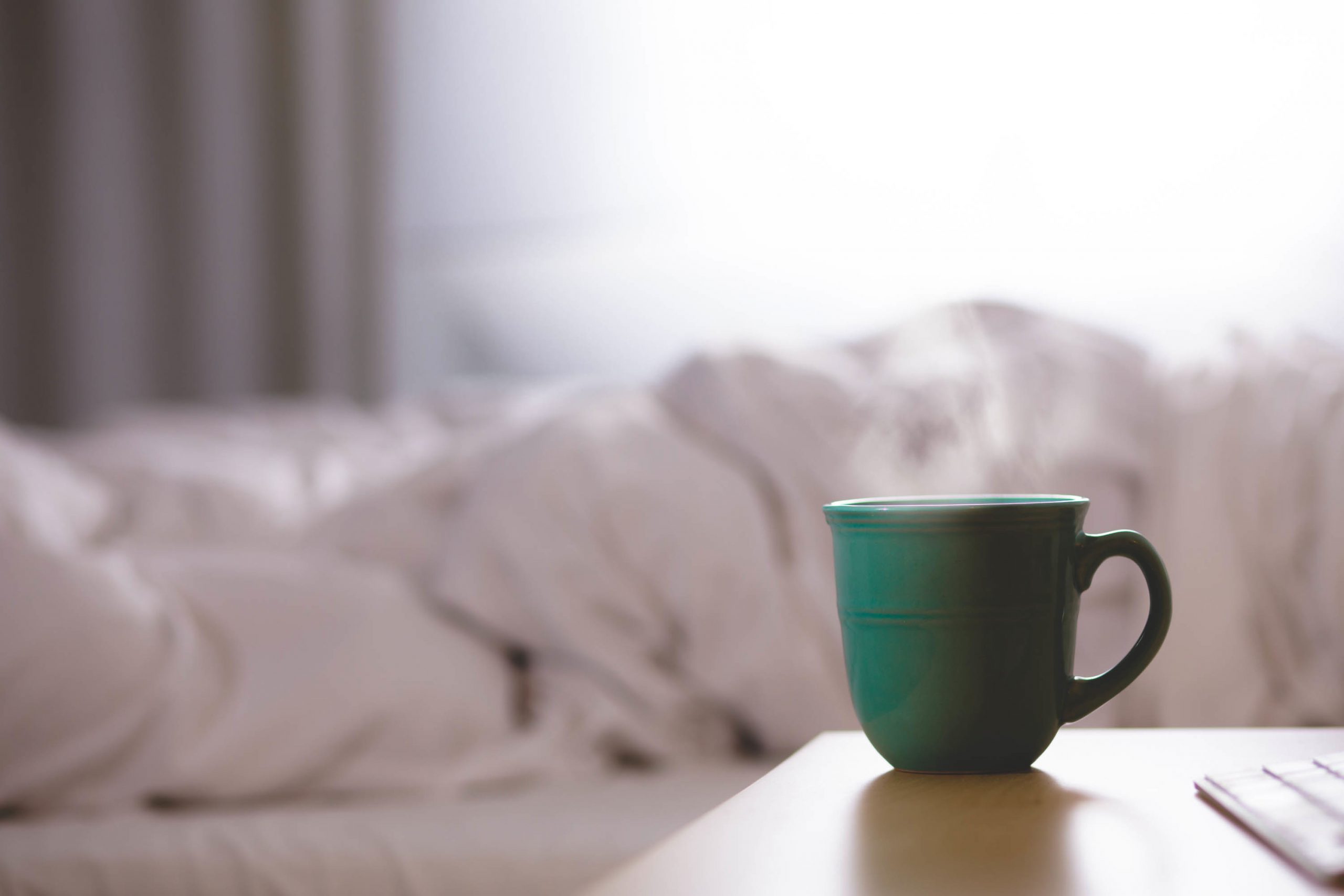 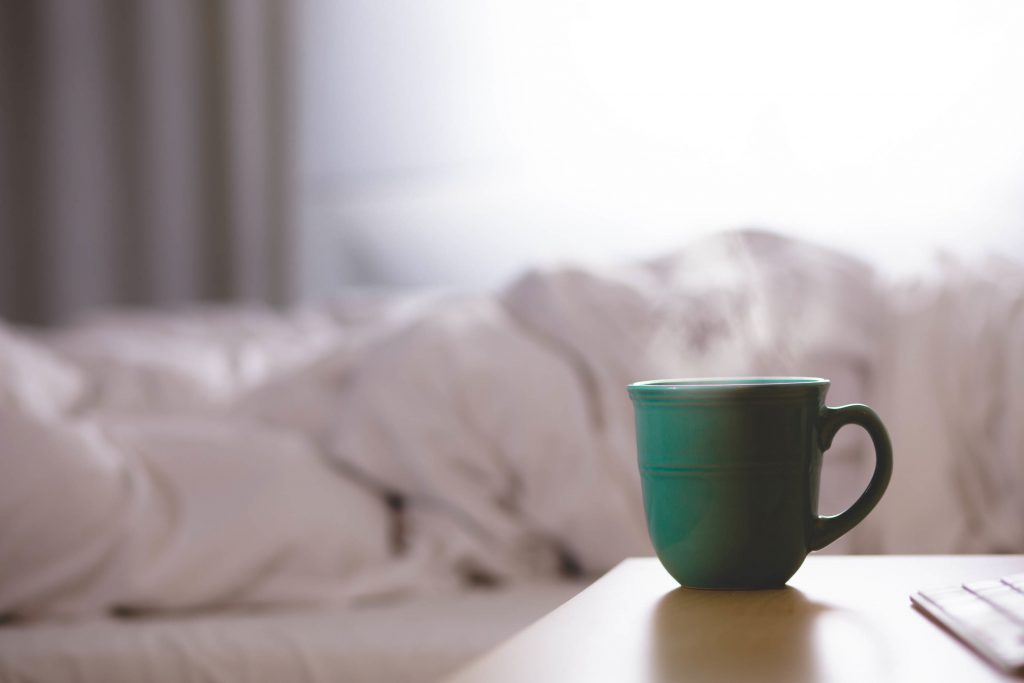 Its marriage advice most Christians hear at some point. Don’t go to bed angry. Make up before you sack out for the night. I’ve certainly heard it my requisite few dozen times in books or sermons on marriage.

And I’m starting to realize its really terrible advice. For everyone, not just marrieds.

Many people think they are just quoting Paul in his letter to the Ephesians. “Do not let the sun go down on your anger,” Paul said. To which someone thought, Oh, I get it Paul. You mean literally don’t go to bed angry. Get it all solved before the day is done. See, that means if you’re married, you should never go to bed if you’re still fighting.

You will fail at this

Because if your heart is showing up in your marriage or life, there are just those things that take more than a night to resolve, if you’re really trying to care. Not to mention the fact that, the worst time to solve a fight is at night. You know this. We are often at our worst late at night. When you’re tired and you can’t think straight. Sometimes you just don’t have the resources or energy to work through your anger.

Yesterday a friend of mine called me to say he and his wife had that fight this week – the go to bed angry one. Things dragged on and got worse as the night progressed. Finally he called it. Just surrendered to his need for sleep. And they slept in separate rooms. But the next day they were able to work it out. Really able to see things and own there mistakes that were just too hard to do the night before.

Sleeping on it worked.

Maybe This is Better

Its made me think maybe we’ve gotten Paul wrong. Maybe he was speaking more poetry than prose. Maybe the sun going down on your anger is a metaphor for something more.

Here’s my take on it. I think Paul meant, “Don’t forget that you’re angry. Don’t let it be darkened by too many yesterdays. Don’t let too many suns set without dealing with your anger.” As one translation of this passages says, “Do not let the sun go down on the cause of your anger.”

Which means, at some point you’ve gotta deal with your anger head on. Yes, sure, do it as fast as possible, in the same day if you can.

But if its late and you’re angry, the best thing you can do is just go to bed. Oh its not going to feel good and its not going to take away the need to talk in the morning. And you will probably wake up with an anger hangover. But you’ll have saved yourself a lot of wasted energy and needless wounds. And you’ll probably get more sleep.

You’ll be glad you did

My wife and I are in the marriage pressure cooker of parenting young kids. Which means we work sun up to sun down and often many hours in between. We’ve both been amazed at how easy it is to fight these days. Our personal needs are high and the resources and sleep to do anything about them are slim. Its a demanding time.

Lets just say we’ve gotten a lot of practice at growing up.

I’ve noticed how at night its been easy to feel like the other has come up short on something. Some division of labor. We get wrapped around the axle against the other and the temptation to harbor resentment is strong.

Several times now I’ve found myself saying really dumb things, really almost laughable angry comebacks at her, in a fight. But things I just couldn’t stop from saying. We finally just surrender to sleep because we’ve gotta get as much as we can. I’ve been amazed how often we wake up and our hearts are ready to apologize, ready to make the amends we just couldn’t get to the night before.

Face you anger as soon as you can. Just realize sleeping on your anger may be the best thing you can do.