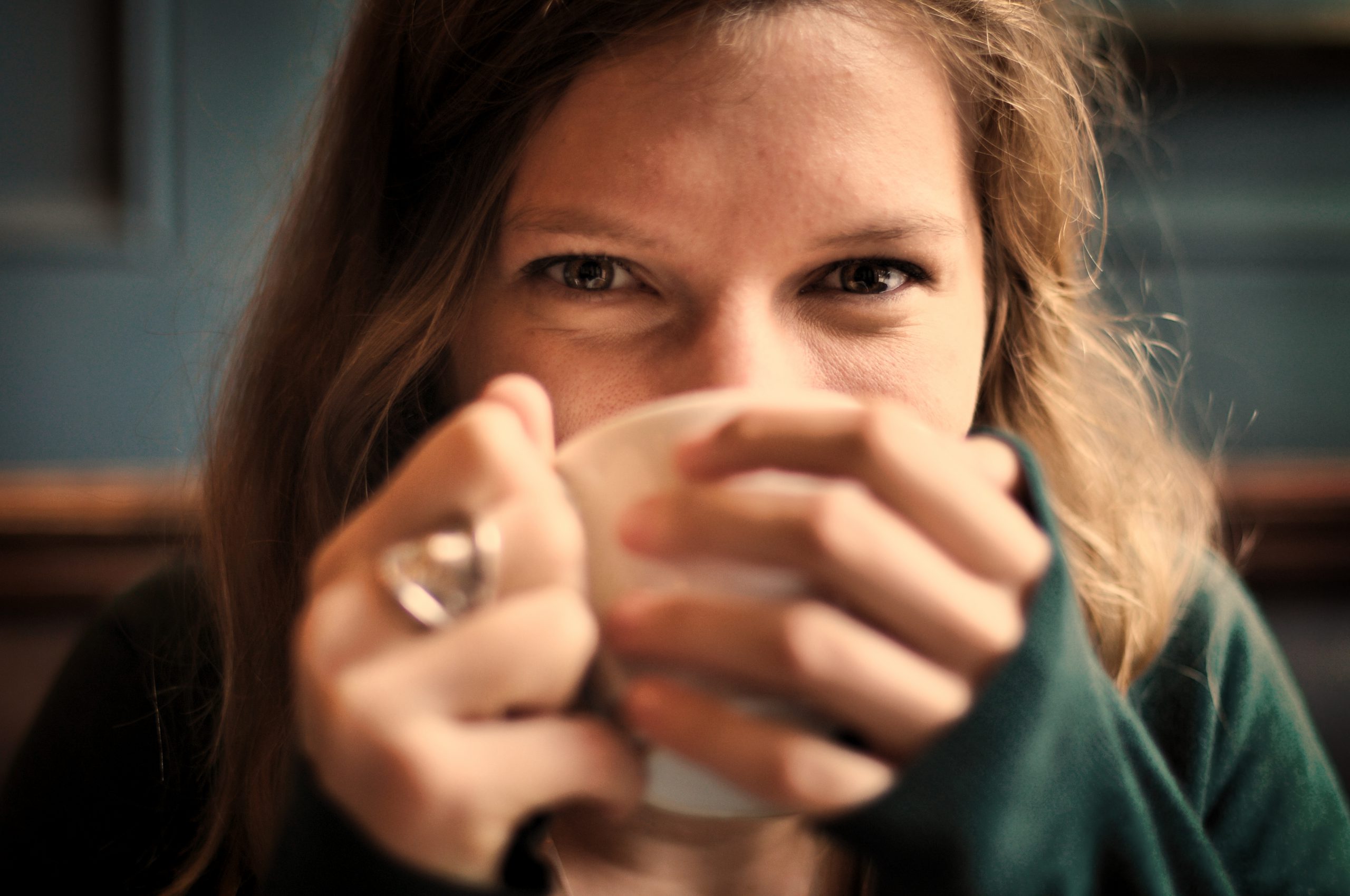 Enemies Where You Least Expect 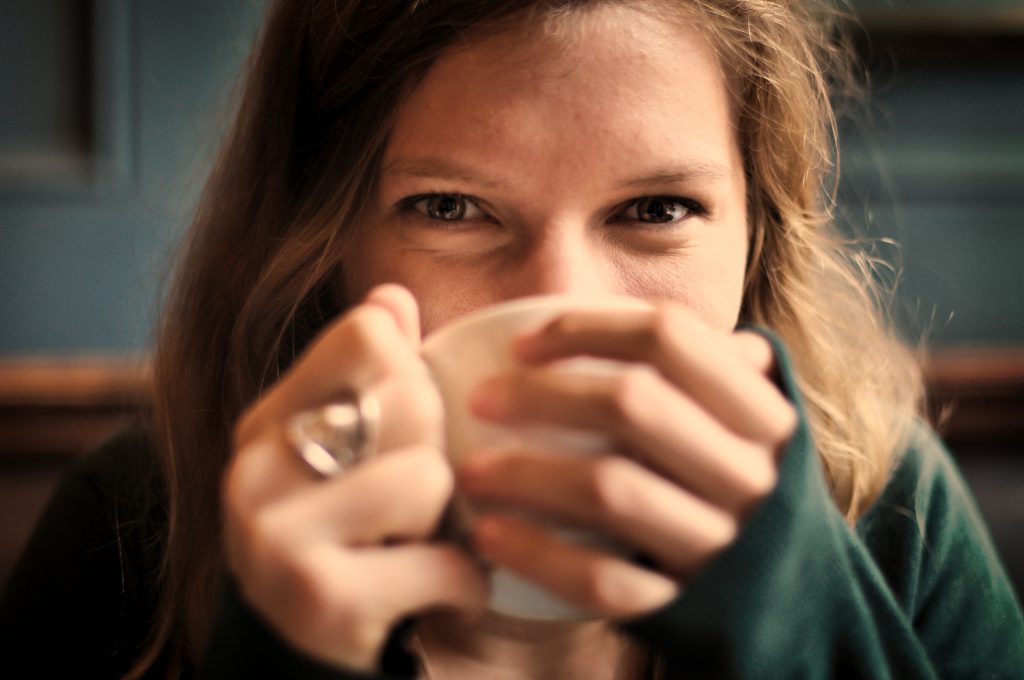 “The tongue has the power of life and death.” Proverbs 18:21

I have a young face. I really do. Go look at my picture. I once got carded at a liquor store and even with an I.D., the woman wasn’t convinced. She said I didn’t look a day older than 16. At the time I was in my early 30’s. Yeah, that landed.

For a really long time, I struggled with my youthful likeness. Its not exactly an asset as a counselor, where you’re job is to offer people wisdom, something that seems to come with age. And honestly, its not just that I look young. Its that it made me feel like a wanna be man. Its the whole reason I grew a beard at first, to hide my face behind something that looked more like a finished product of masculinity.

I’ve since made peace with my face. Its because I made peace with being a man still becoming a man (that’s all of us men). I’ve done a lot of work with my shame. I also realized that because I look so young, I can get away with a lot more as a therapist. You know, catch people off guard. And I actually like the beard. So I kept it.

But before I made peace, a few years ago, in the middle of my struggle, this happened.

I saw my neighbor outside in the alley between our houses. I was grabbing something from the garage and he called me over because we shoot the bull every so often. “Sam, meet my friend Bill. He’s a retired army ranger. We’re friends from jiujitsu.” I shook Bill’s hand. My neighbor continued, “Sam’s a great counselor. He helps men and married couples. Has his own practice downtown. If you ever need help, Sam’s you’re guy.”

Still shaking my hand, Bill said with the straightest face a person can have, “What are you going to tell me about being a man? You look about 12 years old.” I smiled and chuckled, hoping it was just a joke. But he never raised the corners of his mouth. And I knew he was serious.

I lost the ability to talk like I’d been gut punched. I eventually rattled off something I’d read in a book, some philosophy of counseling or something about how honoring your pain makes you qualified to sit with others. Its true stuff that I believe to my core. But in that moment, I felt like I was full of shit. A fake.

This man didn’t know me from Adam. But somehow he completely shot a cannonball right square into the middle of my chest. How is this even possible? I mean, how did he get this so on the mark for a deep struggle in my life?

How Others Harm Us

Have you ever had this? Someone says something that nails you right in the kisser of where you’re struggling?

Last fall, a woman commented on my wife’s pregnant belly. “You are huge already! Wow! I can’t believe you’re that big for 20 weeks.” It cut Amanda to her core (not to mention a total violation of sisterhood among women). What woman doesn’t feel huge and struggle with her body at some point in her pregnancy?

This woman is a good woman most of the time. But she just happened to tune in to a major battle going on for Amanda’s heart in that season. It wasn’t her body as much as that, with the morning sickness and morphing of her being, her body made her feel unattractive. Later that night, she wept about the impact of these words on her.

We all have these battles happening for our hearts. Whether its about our weight or our strength or attractiveness or our worth or goodness.

The Battle For Your Heart

So what’s up with this?

The human heart is the most fought over territory in the whole world. Your heart included.

If you can capture someone’s heart, you can change the world for better or worse. I believe the war is primarily between God (goodness) and the realm of Evil. Yes, I do think there are actual spiritual forces of evil that lurk unseen in the shadows of life. And they oppose God, his angels, and all the goodness God has instilled in us and his creation.

And evil is constantly trying to sell a story line to each of us. You’re hopeless, they whisper, You’ll never get married or lose weight or find friends.

And they tempt the people around us to participate in this battle. To say things that totally cut to the core. I don’t think most of these people in our lives have any clue what they are doing, participating with evil like this.

A woman I worked with in counseling (for confidentiality, of course I change the facts from here) had been raped in college. It took her great courage to tell her story, especially to name it as rape. She really questioned her own memory, her sanity, but especially her own goodness. She thought something about her must have invited it. Something about her said, “Go ahead and use me.”

When she finally got the courage to tell her mom about the rape, her mother said, “Well why didn’t you just tell him to stop?” The implication was horrific. It played right into her core struggle that maybe this wasn’t rape. Not to mention, her mother’s words implied she must have wanted it. And so much more.

There’s this moment Jesus had with one of his closest friends, Simon Peter. At a certain point Jesus began to share with his friends what he thought was his truest calling, to be the the Son of God, the Messiah. He knew that this was what he was meant to do. He also knew he’d be killed for it. And he desperately wanted his friends support.

On hearing this, Peter, pulled him aside, as the story goes, to rebuke him, “That will never happen to you Jesus! We won’t let it.”

It defied what Jesus knew in his guts. And, as Gesthemane shows us, something Jesus carried with great agony and fear. He needed his friends support, their understanding to help him muster courage to go to the death.

Jesus, minces no words with Peter. “Get behind me Satan! You are a stumbling block to me; you do not have in mind the concerns of God, but merely human concerns.”

That leaves no doubt what Jesus thinks is going on here. Jesus is not giving Peter a new nickname, in the voice of the Church Lady. Peter has been tempted by Satan himself. He’s stumbled right into collaborating with evil against his closest friend.

And Jesus calls it out.

Now, if only I had the guts to do this with the fella in the back alley behind my house. Most of us can’t find such quick witted words. Not sure many people could pull off a line like Jesus (and remember it was his closest friend). But we can certainly try to speak something. And we’ll only know to try if we know we someone is trying to take the ground of our heart.

So What’s The Attack On You?